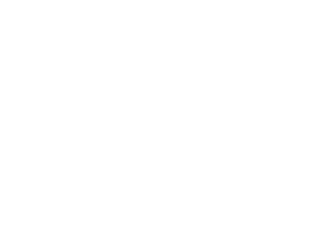 This Monday Tech Talk will take a look at the emergency team and their duties during an evacuation drill. Drills are conducted to ensure that all members are aware as what to do during an actual emergency. It is required that an emergency team is identified in a work place and that they perform specific duties.

The first aiders duty includes taking a first aid box to the assembly point and to assist any injured people. First aiders can be identified as wearing a green reflective vest and it is specified that at least 1 first aider is appointed per 50 employees in the workplace.

The fire fighters duty is to locate and attempt to extinguish the fire. Thereafter report to the Emergency Controller at the Assembly Point with a fire blanket or DCP fire extinguisher to assist in putting off fires people. A minimum of 1 fire fighter is to be appointed or same ratio used as First Aiders and can be identified with a red reflective vest.

An emergency controllers duties are as follows:

There should be at least 1 emergency controller and can be identified with a blue reflective vest. 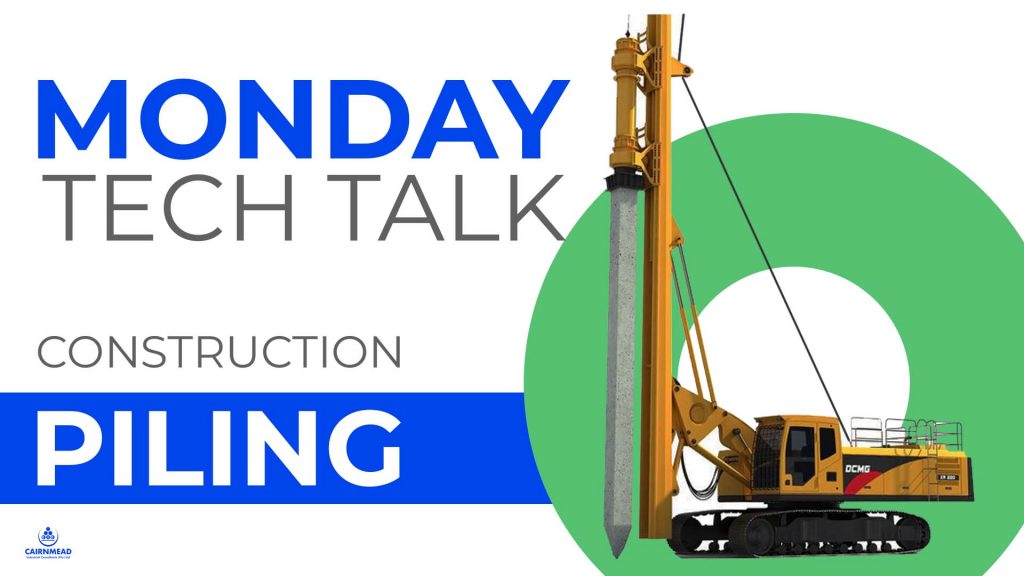 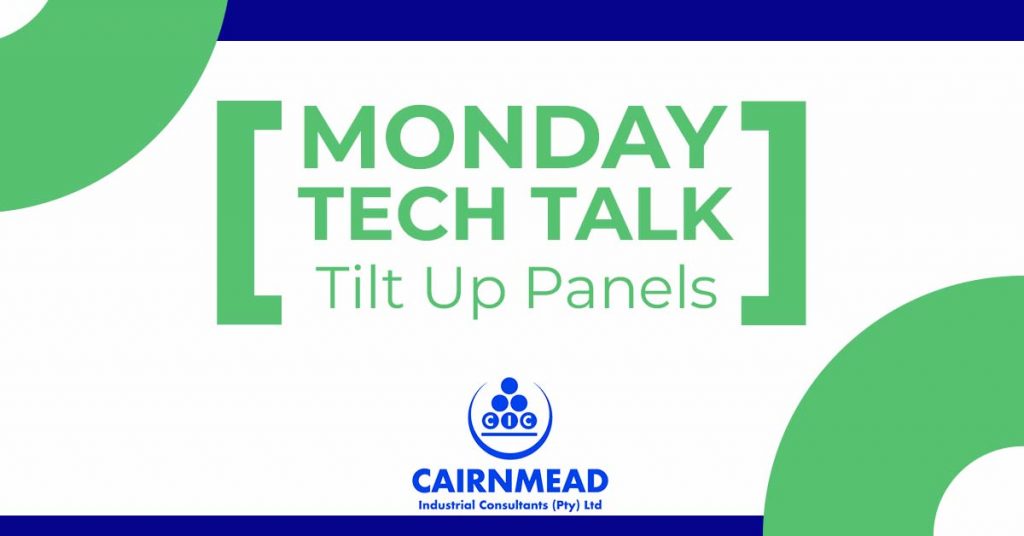 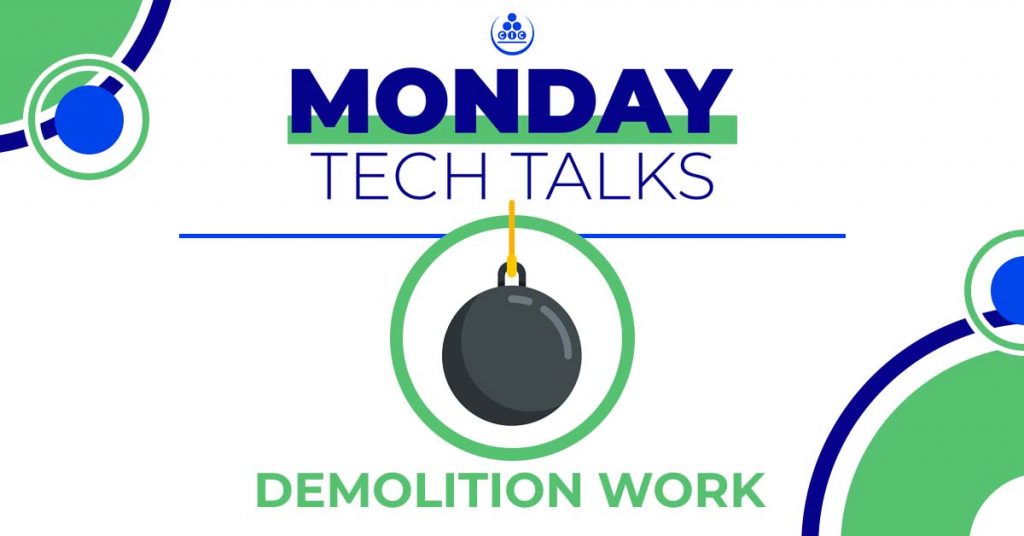